I was born and bred in Germany, I studied music composition and production in The Netherlands in the early 2000s before I moved to London to finish my studies with a Master of Music degree in Film Music Composition at the prestigious Royal College of Music.

Ever since I’m pursuing my career as a film composer. I’ve been very lucky to work on some amazing UK, US, German and Belgium feature film and TV film productions. Working on these productions I had the pleasure to explore many different genres and facets of film music often weaving several elements into new textures. Musically, I’m a natural explorer – and I just love working with musicians and filmmakers.

I have won the Transatlantyk Film Scoring Competition and was one of the last three at the scoring competitions of the World Soundtrack Awards and the Berlinale Talent Campus.

I currently live in Guildford (UK) with my wife and three children. Next to writing film scores I also work as a photographer. I’m looking forward to hearing from you. 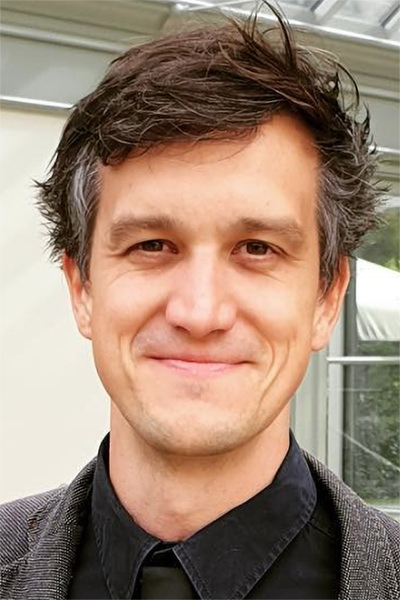 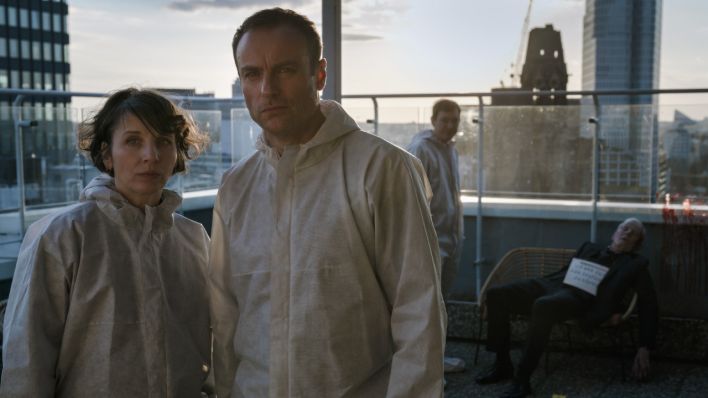 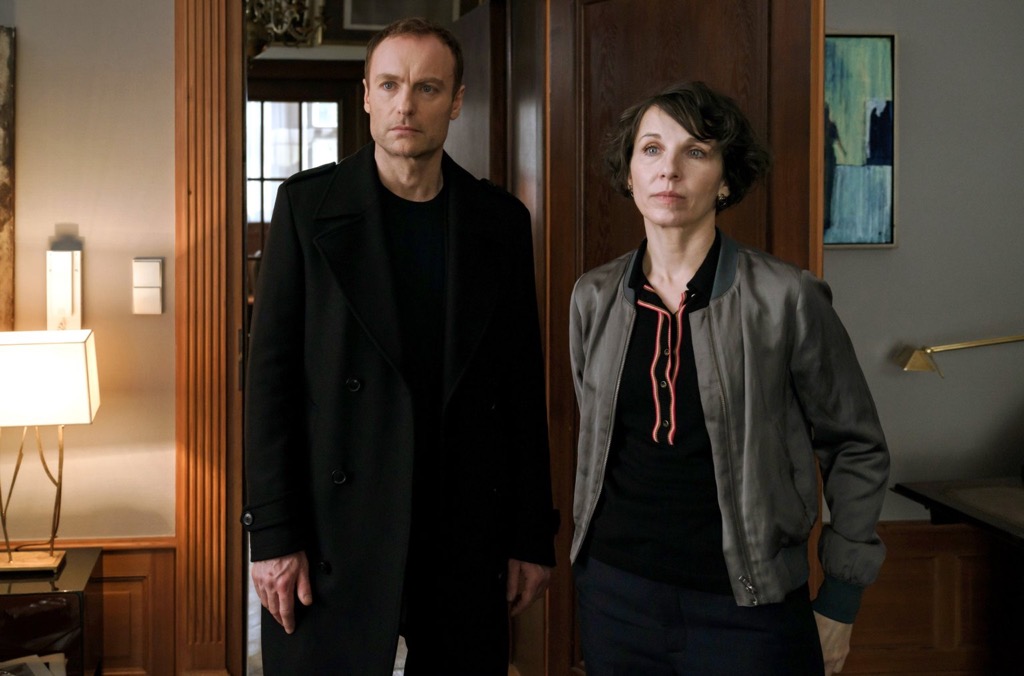 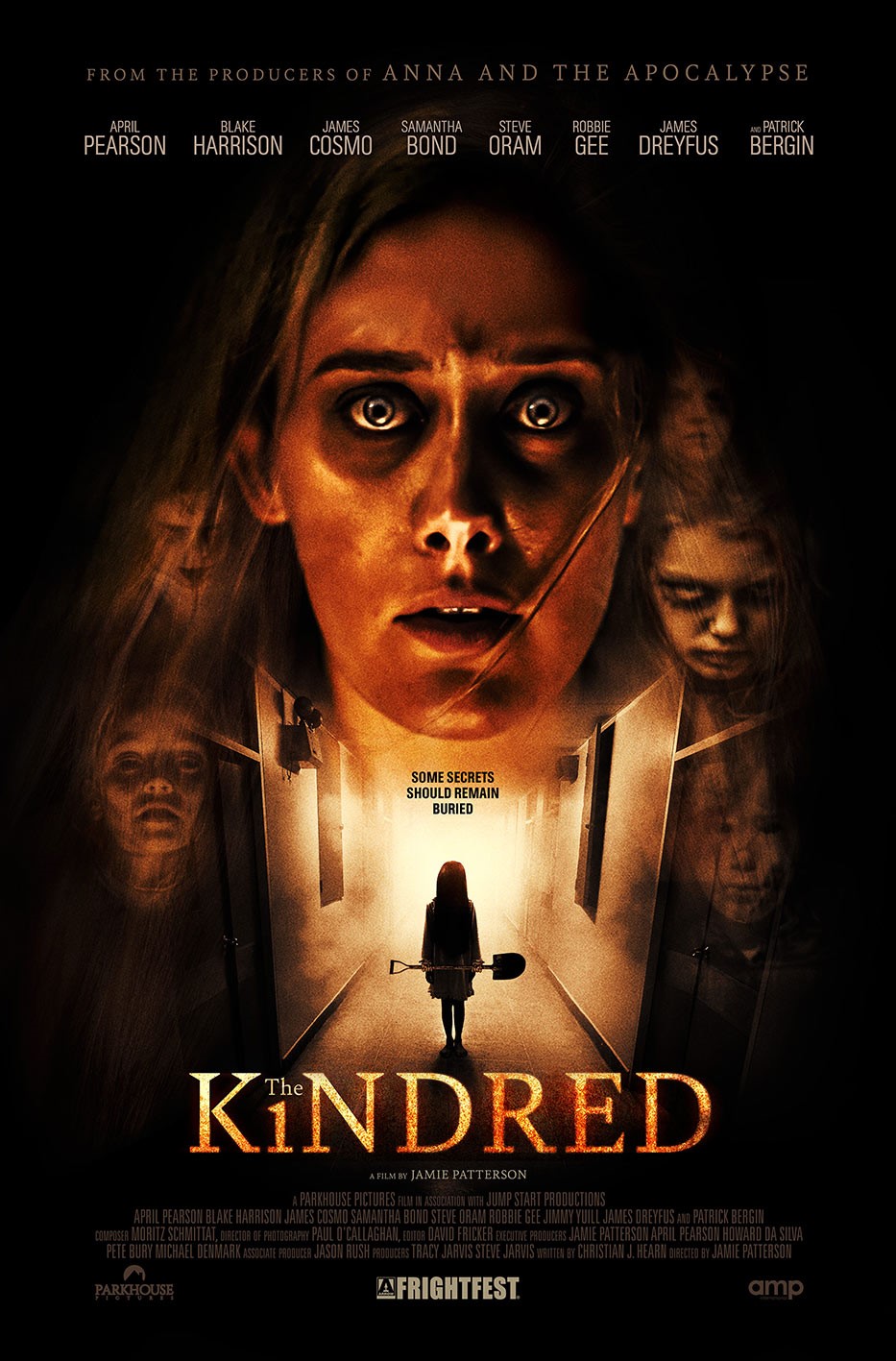 A woman suffering from amnesia pieces together the events that led to her father’s suicide, only to be haunted by the ghosts of children that she begins to suspect were murdered by him. 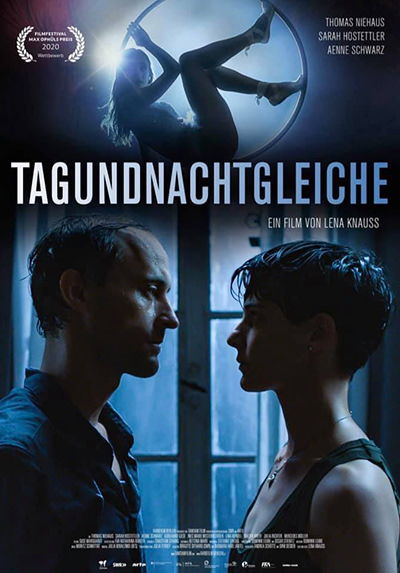 Written and directed by Lena Knauss

Soundtrack recorded with the City of Prague Philharmonic Orchestra 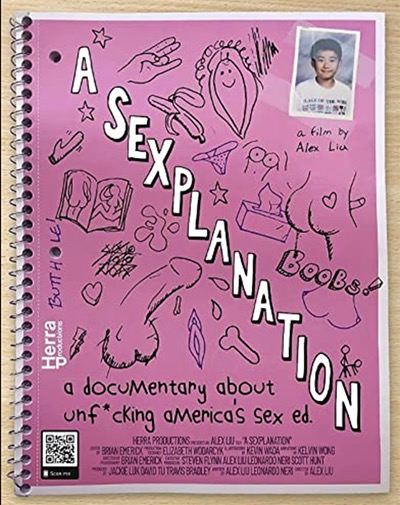 Director and narration by Alex Liu 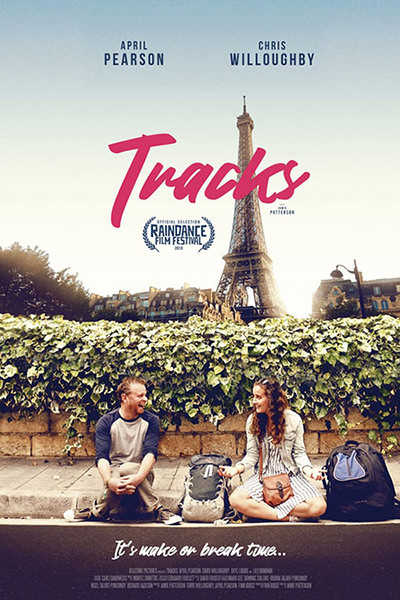 Lucy (April Pearson) and Chris (Chris Willoughby) are cut adrift in their thirties struggling to remember what initially attracted them to one another and wondering where they go from here… Cue an impulsive decision to spend a fortnight interrailing around Europe’s most romantic destinations, in the hope that this might save their seemingly doomed relationship. What ensues is bold, bonkers and a comic treat as Chris and Lucy travel through the backdrop of Europe’s most beautiful cities with chaos, debauchery and disaster following them at every turn!

To the outside world, Kathy is the very picture of a happy and fulfilled modern woman. But not everybody is fooled. Her employee, Hannah, knows the truth: the cracks in Kathy’s marriage, her self-doubt, her fear of failure at work.  If she succeeds, she can claim the one thing she wants most.

Watch on Amazon Prime (US) 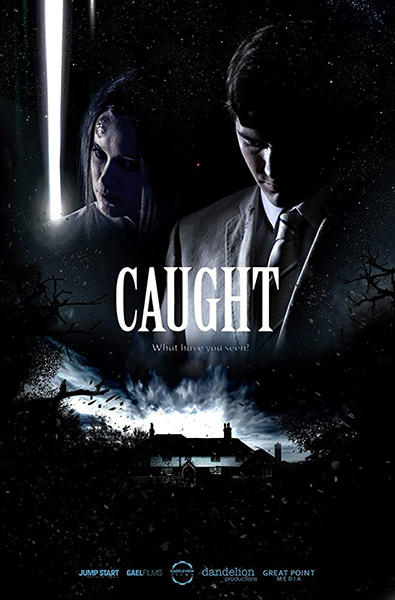 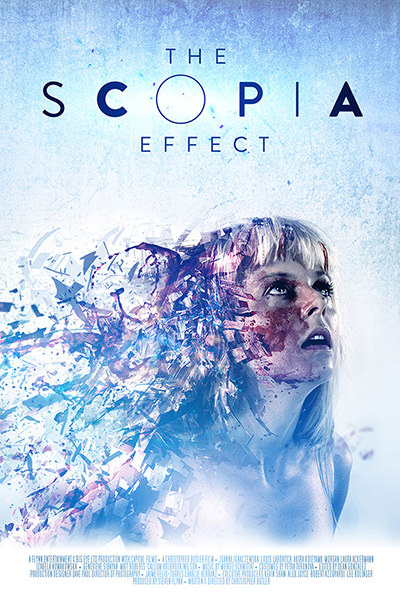 Written and directed by Christopher Butler

Reincarnation goes horribly wrong releasing dark forces across time. Basia accesses parts of her mind that should never be tampered with. Past lives merge with the present as her reality becomes distorted, she fights for her very existence. 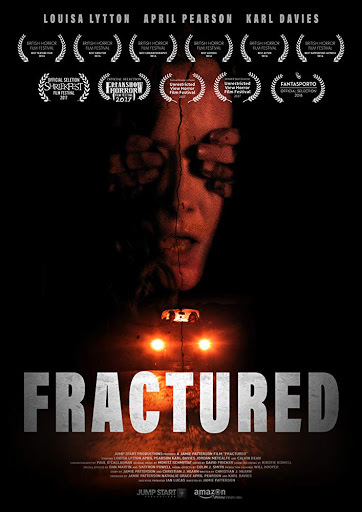 When Rebecca and Michael decide to take a weekend getaway and drive into the isolated countryside, they arrive at their cottage unscathed, but Rebecca can’t help but feel like someone is watching. 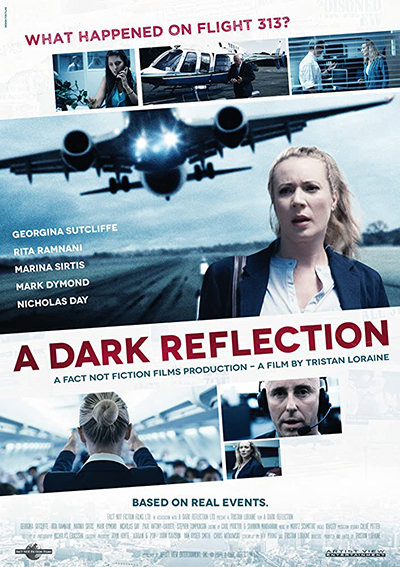 A journalist digs deep into the world of aviation and discovers some uncomfortable truths. And a conspiracy trail dating back to 1954. But why is no one saying anything? 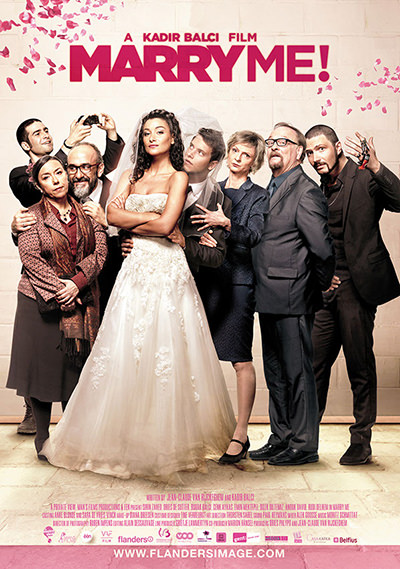 This website uses cookies to improve your experience. If you continue to use this site, you agree with it.
Ok